Create a self-selected piece of audio (music, speech, movie scene etc) to produce a video that accommodates the audio in the form of text and images.

I wanted to create a dramatic medieval univers as the scene is from that time. It’s about death and family divorces. The entire universe and the background takes place inside a blood splash with a movable grunge background. 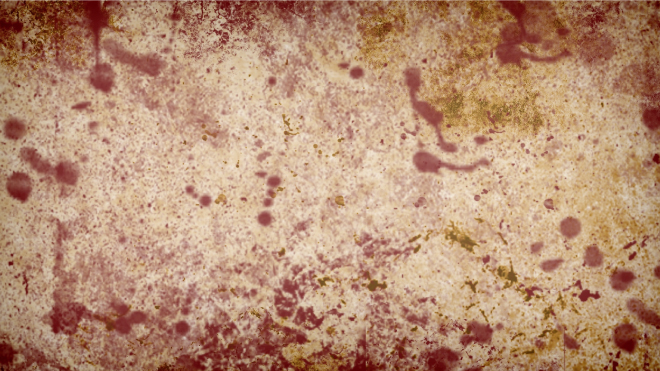 I played a lot with ‘kinetic-typography’ which is the technical name for ‘moving type’ which is an animation technique for mixing motion and text to express ideas using video animation. To emphasize the humor, I have added a lot of sound effects – just for the fun of it! 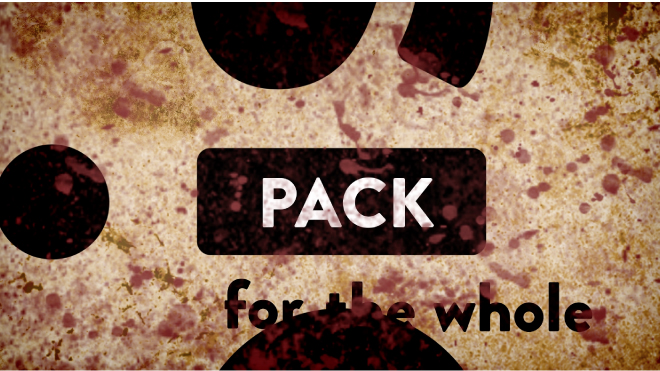 To break the rhythm of the graphic expression, I chose in draft 2 to change the colors / background to red when the other person talks to make the film visually more beautiful and to create some diversity in the film. 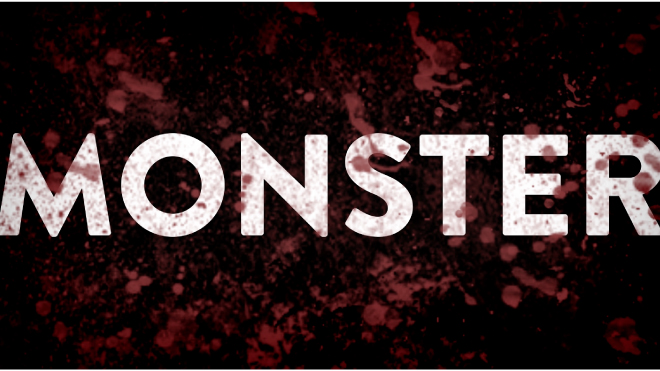 My goal with the task was to have fun and get to know the program better, so I tested a lot of different things. After the first draft, I thought something needed to happen, so I added a lot of effects and fun stuff to create some humor and to make the viewer laugh and have fun. 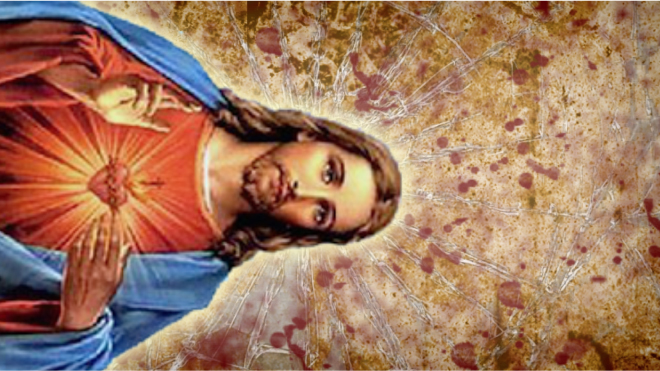 Paul, taught the importance of a good ‘outro’. 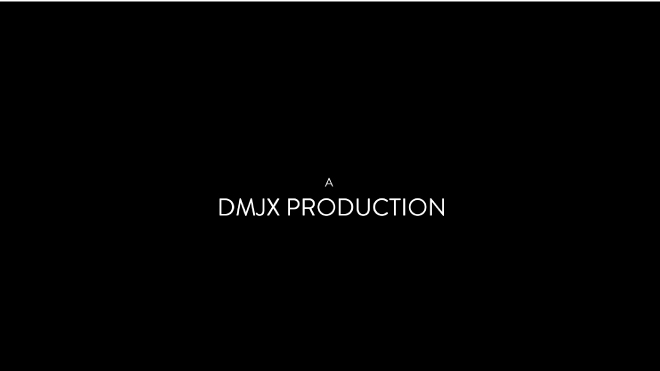